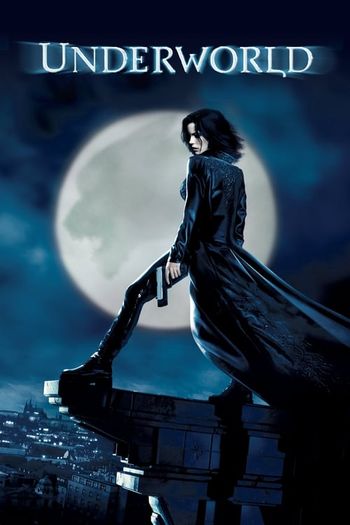 Vampires and Werewolves have been sworn enemies for hundreds of years. Now fought in a Gothic-like setting, the conflict takes an unexpected and deadly new turn. Selene, a beautiful vampire warrior, uncovers a Lycan plot that could prove fatal for her entire race. She shadows a human, Michael, the Lycan’s supposed target. Although she finds herself becoming attracted to him, he becomes infected with the lupine disease during a violent struggle with the Lycan overlord, Lucian, long thought to be dead. Now both sides must decide how to end the conflict and save their species as new and terrifying secrets unearth themselves and threaten their entire existance.

A war has been raging for centuries between the Vampires, a secretive clan of modern, aristocratic sophisticates, and their mortal enemies, the Lycans, a shrewd gang of street thugs who prowl the city’s underbelly. When the beautiful young Vampire death dealer, Selene, who is assigned to hunt down and eradicate the last of the Lycans, uncovers a plot by the Lycans to capture Michael Corvin, a human who holds the key to end the war, no one will believe her. The balance of power is upset and Selene must decide where her allegiances will lie. Who started the war?

A war going on for centuries between vampires and Lycans/werewolves, never seen by humans eyes, until one of the werewolves by the name of Lucian finds out about one human that can bond with vampire blood and Lycans blood, Michael. Selene is the vampire Death dealer that finds out why the Lycans are following Micheal and falls in love with him. Kraven is the leader of the vampire house after Viktor dies and wants Selene by his side, but she is a wild cat to break.

Against the backdrop of an unseen centuries-old war between the sophisticated Vampire clan and the brutish clan of lycanthropes, the Lycans, the lethally alluring vampire assassin and member of the elite “Death Dealers” squad, Selene, has devoted her existence to eradicating the earth’s scattered pockets of remaining werewolves. With the death of the Lycans’ supreme overlord, Lucian, the vampires’ victory seems near; however, when their arch-enemy takes a special interest in the seemingly harmless human doctor, Michael Corvin, Selene will unearth a long-standing conspiracy. Now, treason, deceit, and conflicting feelings stand in the way of truth, forcing Selene to break protocol for the sake of the vampire race. Can a forbidden relationship put in jeopardy her noble quest? Is this the beginning of a new era, and an entirely different war? 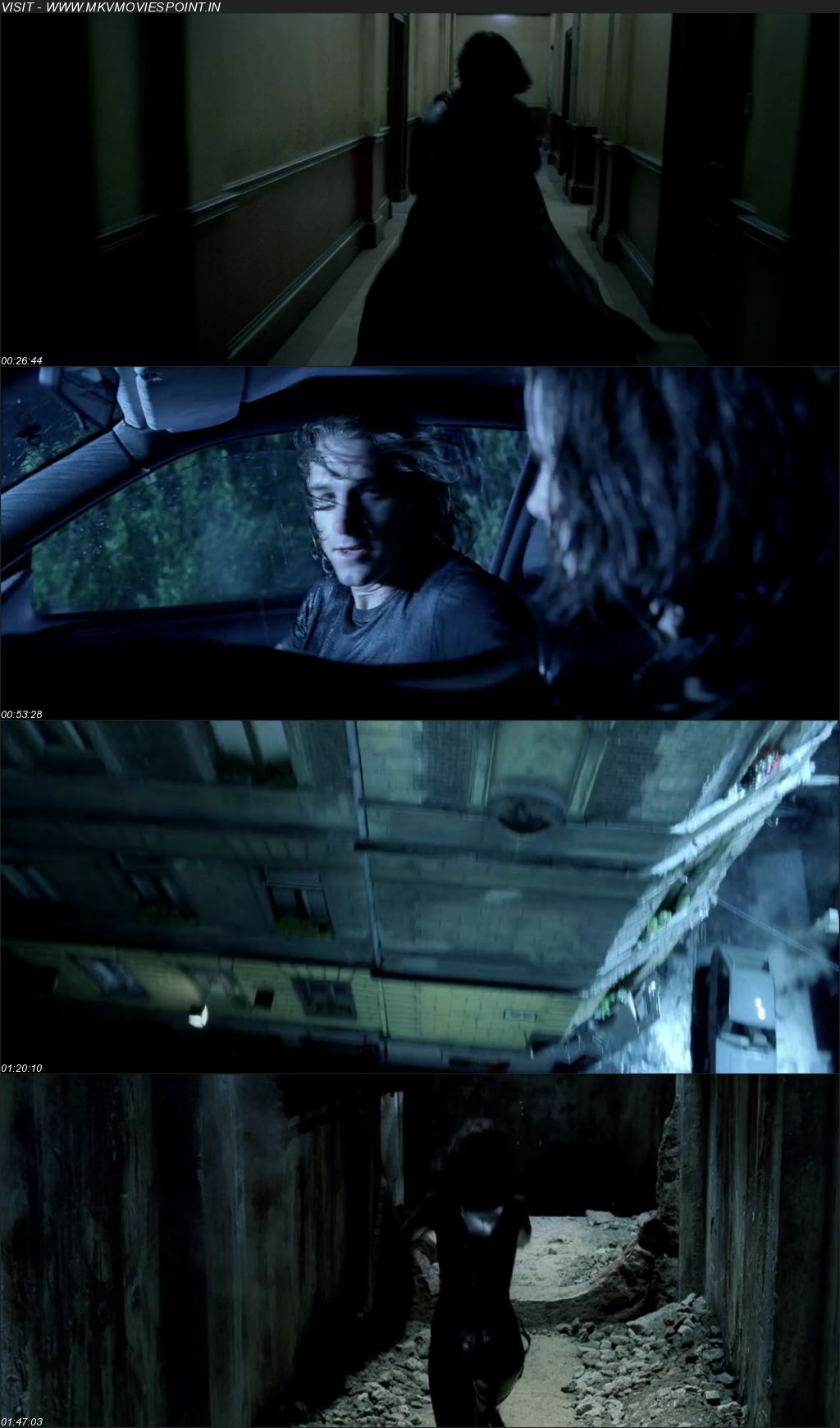